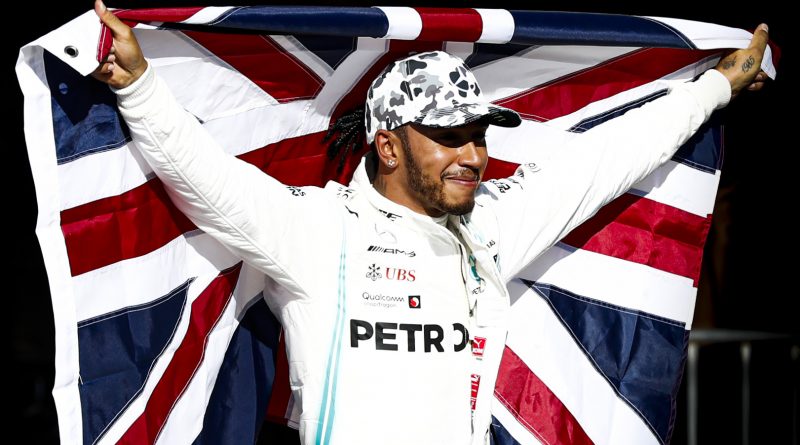 Lewis Hamilton did everything necessary to win this year’s World Championship. Team mate Valtteri Bottas however was the man of the moment in Austin Texas and did an excellent and well deserved job of winning the United States Grand Prix. Lewis Hamilton finished 2nd in the race, while Max Verstappen chased very hard in the closing stages of the race to catch the second of the dominant Silver Arrows. It was not to be and the One, Two for Mercedes stamped approval of their huge success this season. The German team must be very pleased with their results but I really believe that they are not going to have it as easy next year! Both Ferrari and Red Bull should be able to give Mercedes great competition as they are ending this season on a much more equal basis. With only two races left this year (Brazil in two weeks time and Abu Dhabi on 1st December) we can look forward to a terrific and very competitive season for 2020!

In 4th position this weekend was the only surviving Ferrari driven by Charles Leclerc, after team mate Sebastian Vettel crashed out early on in the race with a very unexpected suspension failure. Alexander Albon in his Red Bull, Daniel Ricciardo (Renault) and Lando Morris in his McLaren Renault finished in close contention with each other being 5th,6th and 7th. There was then a gap before Carlos Sainz, Nico Hulkenberg and Sergio Perez (McLaren, Renault and  Racing Point Mercedes) brought up the final 8th,9th and 10th point scoring positions, all three being a lap behind the leader! I must remind you that McLaren should also show a big performance increase next year as they will be powered by the all conquering Mercedes engine.

Role on to Brazil in a fortnight to what should be a very exciting race at the Sao Paulo track which so often brings us a combination of wet and dry conditions.