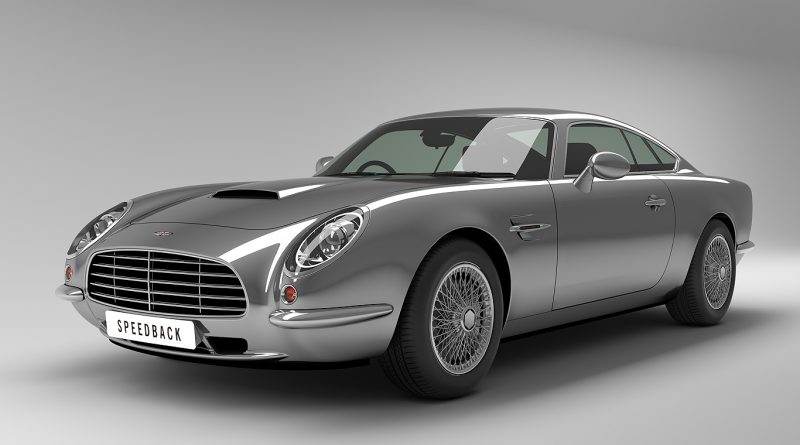 I’ve recently spent a large amount of time watching Downton Abbey, a British drama series set during the reign of King George V. Incidentally this coincides with the rise of the motor vehicle as a common means of transport for the wealthy.

During an episode in the first season it dawned on me that in the early days, before series production existed, the process of acquiring a new vehicle needed two major decisions; namely ordering a rolling chassis from the vehicle manufacturer, followed by a carriage-like-body from a coachbuilder.

This meant that visually every single vehicle on the road was unique; hand crafted by artists, etched from wood, brass and other metals to the exacting specifications of the commissioner; and finished opulently. Initially, the long-established and refined skills used to build the wooden and metal bodies of vehicles were so specialized that most manufacturers procured contracts with existing coachbuilders to produce bodies for their chassis.

Well, not completely in fact, thanks to the likes of David Brown Automotive who recently unveiled their unique, handcrafted, British designed and built GT car – known as the David Brown Speedback.

Former Jag/Land Rover Chief Designer Alan Mobberely was responsible for the pen work. Obviously he was an Aston Martin fan; given the unmistakable throw-back to the legendary DB5. That wasn’t his only source of inspiration though, as hints of Maserati and Ferrari shine through as well. Regardless, the Speedback is absolutely marvellous from every angle and stirs memories of some great ‘60s automotive design.

Under the skin the Speedback is basically a Jaguar XKR, so it gets a supercharged, 5.0-litre Jag V8 producing 380kW and 625 torques. That means the DB5-shaped retro-mobile gets from 0-100km/h in a brisk 4.8 seconds and will go on to a shade more than 250km/h. Not only does David Brown’s decision to use a Jag as the Speedback’s underpinnings bring performance to the party, but also reliability and easy maintenance (provided you don’t prang it of course).

It goes without saying that custom automobiles such as this one carry generous price tags; the David Brown Speedback is no exception. While the official number will only be revealed at the Top Marques show in Monaco; David Brown himself is rumoured to have said it’ll be somewhere between £100,000 and £1million. My guess is nearing the latter.