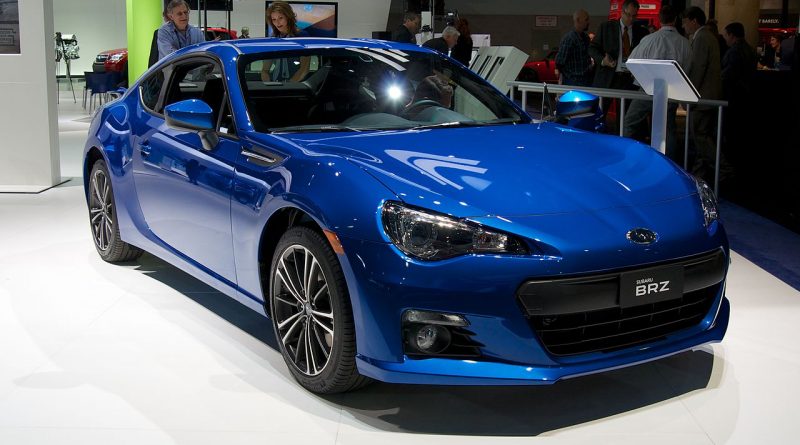 The Subaru BRZ (and by nature of its composition, the Toyota 86) has been marvelled across the motoring world for its exceptional handling, poise and balance. However if there is one thing that most BRZ owners would agree upon, it’s that they could do with a little more oomph under the right foot.

There’s been much speculation on this topic too; Toyota has been said to be planning a bigger capacity, naturally aspirated, upgrade for the 86. While on the other side of the family, Subaru fanatics the world over having been licking their chops at the thought – and frankly the more anticipated idea – of a BRZ STi.

But unfortunately we’re all bang out of luck. The much-sought after BRZ STI, a car potentially so wonderful and magical and perfect it could bring peace to the Middle East, is not going to happen according to an Australian Subaru executive.

“The focus has been on growing [Subaru] sales around the world,” Nick Senior told motoring.com.au.

“We are still reasonably small as a manufacturer and resources are limited and have to be targeted. That means at the moment there is no plan to have another STI model.

“But it doesn’t mean to say that me and other distributors around the world aren’t continually lobbying … you respectfully suggest that there is another opportunity for an STI model and I am sure one day there will be.

“What it is I don’t know, but I look at the product portfolio plan and there is no other STI on there.”

Frankly this is a bit of a disappointment. I’m a big fan of this little sports car, and thoroughly enjoyed driving it both on track and on my daily trip to work; but it has to be said that more power will help sales (which haven’t been all that great in some markets, like Europe for example), especially in places at high altitude where power loss is significant.

Fortunately for us South Africans, the blokes at Subaru SA have ‘semi-endorsed’ a locally supplied performance kit from Rob Green Motorsport in Johannesburg by not completely voiding your service plan/warranty. The kit, which costs in the region of R70 000, takes the BRZ from an enjoyable 154kW up to a meaty 210; now that’ll blow your socks off.

But as far as things go, there’ll be no official, pink badged, turbo charged BRZ STi to sink your teeth into in the foreseeable future.